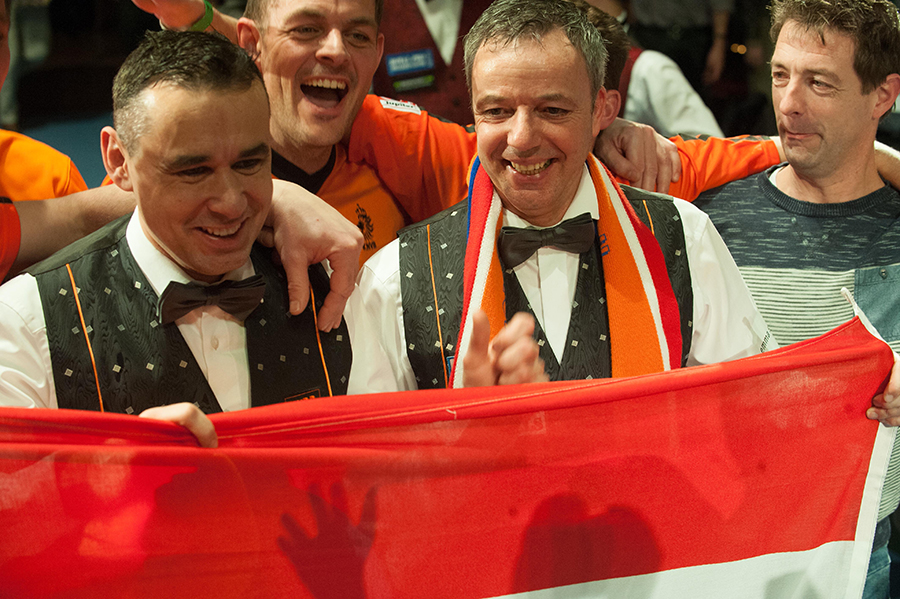 Welcome to the Media Page of the World Championship 3-Cushion National Teams from 18 – 21 February 2016. On this page you will find a lot of information, photos and reports of the four-day billiards event of the Union Mondiale de Billard (UMB).

Text and photo contributions are produced by the PR agency of the billiard magazine Touch in the name of the German federation Deutsche Billard-Union (DBU).

The material may be used free of charge for re-publication under the name of the source TOUCH www.billard1.net, as long as it is not used commercially.

If high-resolution photos are required for press media, we will be happy to send them on request.

The results of the competitions you can find here: www.umb-carom.org. 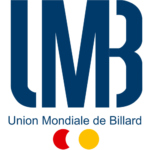 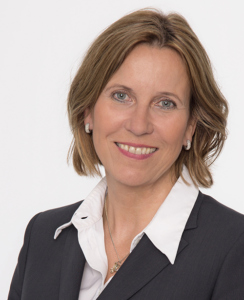 From the 18th to the 21st February 2016 the international Three Cushion Billiard elite gathers for the 27th time to their worldwide most important competition in the venerable “Festhalle” of Viersen.

I am glad to continue the good cooperation between the city of Viersen and the Deutsche Billard-Union. My special thanks go to the Sparda-Bank supporting this sport event as a sponsor.

The special atmosphere makes the Billard World Championship every year an unique event, and I look forward to exciting matches and an enthusiastic audience.

I welcome all the top players from all over the world and the representatives of the billiard sport, and I wish everyone a great time in Viersen and much joy with this fascinating sport. 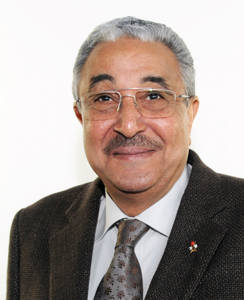 2016 is starting off with good news, the World Championship 3 Cushion National Teams Event, from 18th to 21st February, will be played in Viersen, not only as it has been for the past 26 years, but also for the fist time with prize money and better accommodation conditions for all participating teams!

With uncertainty surrounding the event over the last years it is with the hard work of the Viersen City Hall and the DBU that we have succeeded in keeping the tournament in its home “Festhalle Viersen”, for this year and the coming years. Once again we will all have the pleasure to meet up in this quaint, historical city, I look forward to seeing everyone there! 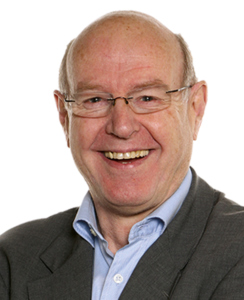 Welcome to all players, officials and guest at the 30th edition of the World Championship 3 Cushions for National Teams which now take place 27 consecutive times in the Festhalle in Viersen.

It’s the annual gathering of elite players at this traditional site to compete for the title of a world champion. 24 teams representing 21 countries will present Billiard at its best. The introduction of the scotch double system as a decider in a tie has been received by players and audience alike as an improvement towards a better team orientation of the game. This exciting format will be executed as well this year.

Let me express my sincere gratitude to the Federal Ministry of Home Affairs, the Ministry of Sports of the Federal State of North Rhine-Westphalia, the city of Viersen and the Sparda Bank as well as the billiard equipment supplier.

Their support and commitment made it possible to keep this billiard highlight in Germany for more years to come. Please join watching high-class Billiard for four days, and I hope to see the German team climbing the podium after the finals. 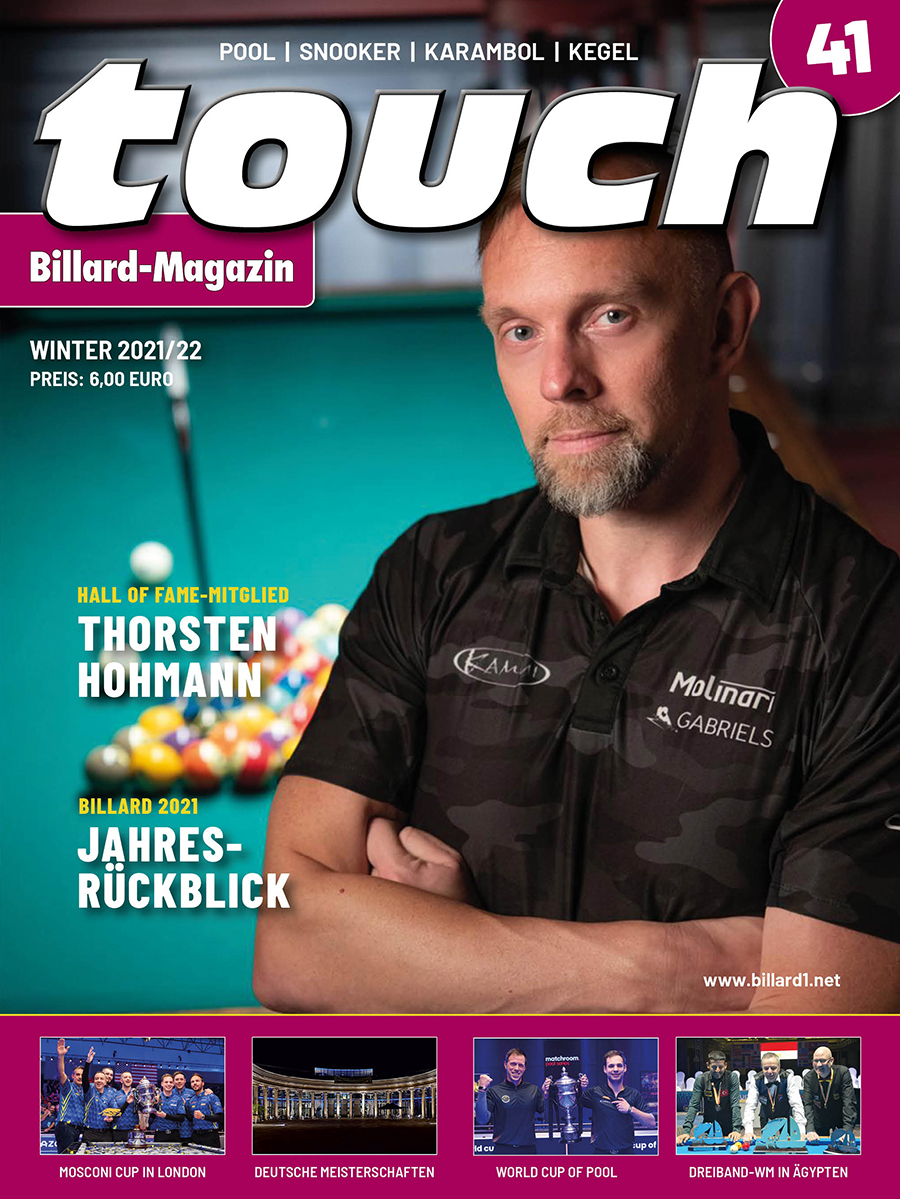